Led by our very own BlackDove since 2005, BWO has been the very definition of a slow burn project but one which puts the highest quality and standards at the heart of what it's trying to do. Packed full of incredibly detailed art and models, the long awaited demo should be a treat for any of our old FS2 players around the place.

If you're interested, head on over to the release thread on HLP and take a look! The team would really appreciate feedback from anyone who plays! If you need a reminder of what the mod is to be about you can find that over on HLP too.

Empty @NandosUK is weird, but nice to get food again

You can have an edit button when everyone wears a mask

It's mad how this country advertises itself around the world with Shakespeare, The Beatles, Charles Dickens, The Rolling Stones, Glastonbury, the West End, the Edinburgh Fringe, Britpop, Spice Girls, Madchester, etc, but couldn't give a fuck about the arts when they're in trouble

"I never made a promise I could keep.. I close my eyes and pretend to sleep.."🎧🌲 @theacaciastrain #Chhinnamasta⁣
⁣
📸: Mike Moynihan 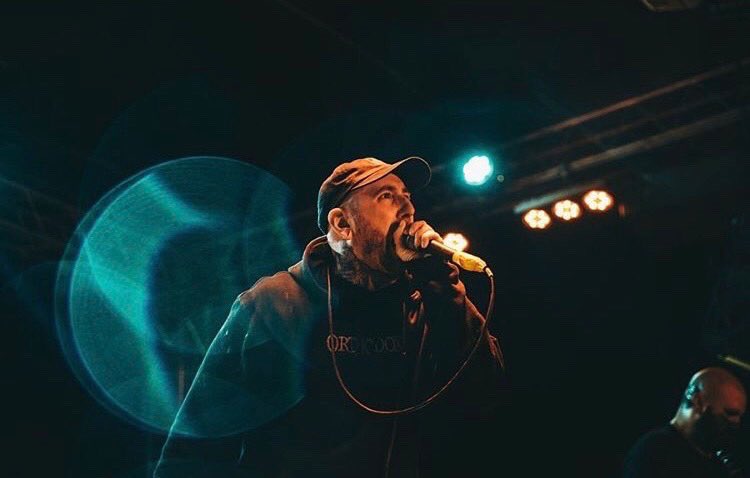 @WokStation @Maker_of_Things Ahhh, depends what the issue is! Do you have a CMS platform etc? Or are you just looking for content?