Because you enjoy chatting and playing with friends

This is pretty self explanatory. We are all here because we are friends with each other. We play with part of all of the STR in one game or across various games. Just like any good friendship you know, we are worthy of your trust and loyalty. We don't push our ideas on you, nor do we make requirements upon your time.

You play when you play, and if we are on, we play as well. If something comes up in life and you are absent for awhile, you are not dropped from the STR. If you find that your parents have grounded you from games, we don't remove you from the STR. Only you can remove yourself from the STR.

If you have not played a lot of games online then you may not have had the pleasure of being asked to join a guild or group only to have them break apart a month later due to internal squabbles, or lack of playing, or whatever. This is not a pleasant experience. Particularly if you are friends with those that invited you in.

The STR has been around for a very long time. Although the mantle of STR itself is relatively new, under the name of the SSX we've existed as a group for over ten years, and the SSC that we spawned from existed for almost as long too before that - we go all the way back to 1997! There are people here who are part of the STR and have been playing games together for almost 20 years! There are more than a few that are called old timers on the forums, not because of our age.

Over the years those of us who are a part of the STR have experienced many of the things that happen to online gaming guilds/groups. We have seen mass exoduses, people causing problems for other members, server changes and people leaving only to come back shortly after. We have learned through sad experience how to stick together, and what it takes to allow a group of people to exist longer than your typical guild/group. The STR is not going anywhere anytime soon.

Because you enjoy having fun!

I realize this probably sounds funny, but over the years of being together, the one ironclad truth about playing games is that if you aren't having fun, you aren't likely to play the game. This is true for those that you spend your time with online either in the chats on the forums, or any of the myriad of ways there are to communication on the internet.

Our goal in the STR is to have fun. For those who are looking for a power gaming group, we are not the ones for you. We are not here to be the best, to make the most in game money, to have the best equipment, or just simply to the best of the best. Again, from sad experience we have learned that this will tear a group apart faster than you can say "Boo!" We have seen it time and time again, and trust us, it isn't worth it.

Because we are organized

"Organized? Where? I don't see any leaders?" you may ask, but trust us, the organization is there. However our organization is not set in stone, as it were. We do have positions such as an Arbiter, Group Leaders (ie those who's whole purpose is to support the group), and Moderators. The main difference between the usual suspects and us is that with us, these are not positions of power. These people are in place because we voted them to be in there, or they are rotated into that position. Outside of the few people who maintain the group websites (or main site) every position in our organization can be held by another.

This may seem a bit odd if you are used to set structured hierarchy of people to follow, but we have learned that this is a very flexible and easy-to-maintain system. Because games come and go, as well as people, we are never stuck with a gap in our organization. If someone leaves, we can vote or rotate someone into their place quickly and efficiently. It also helps promote the idea that it is up to everyone to help others.

Because we believe in helping the little guy

Everyone no matter how many years they have been online playing games can't help but be made to feel like a newbie in a new game. Although play mechanics are not all that different from game to game, the nuances in a game make a big impact. We as the STR believe in helping the next person in hopes that in helping them we ensure that they enjoy their time in the game.

Depending on the game, we may help by providing funds or equipment, or follow you through the world showing you cool things, helping you gain experience, or more. Often times were out there in the gaming worlds helping those who aren't even members of the STR. We believe in spreading the fun to everyone in any game we play in. Sometimes helping others has helped us gain members, sometimes it hasn't, but we definitely have gained great reputations in the games we have played because of it. In fact, if you check the credits for Freespace 2, we have a mention in them under the name Shattered Star Confederation, a title deserved by the current STR members.

Some of our members also develop games!

There are members of the STR who are actively participating in the development and releases of games. Not to mention there are more than a few of us who are beta testers for other developers.

When Kenny omega returns next week 🔥 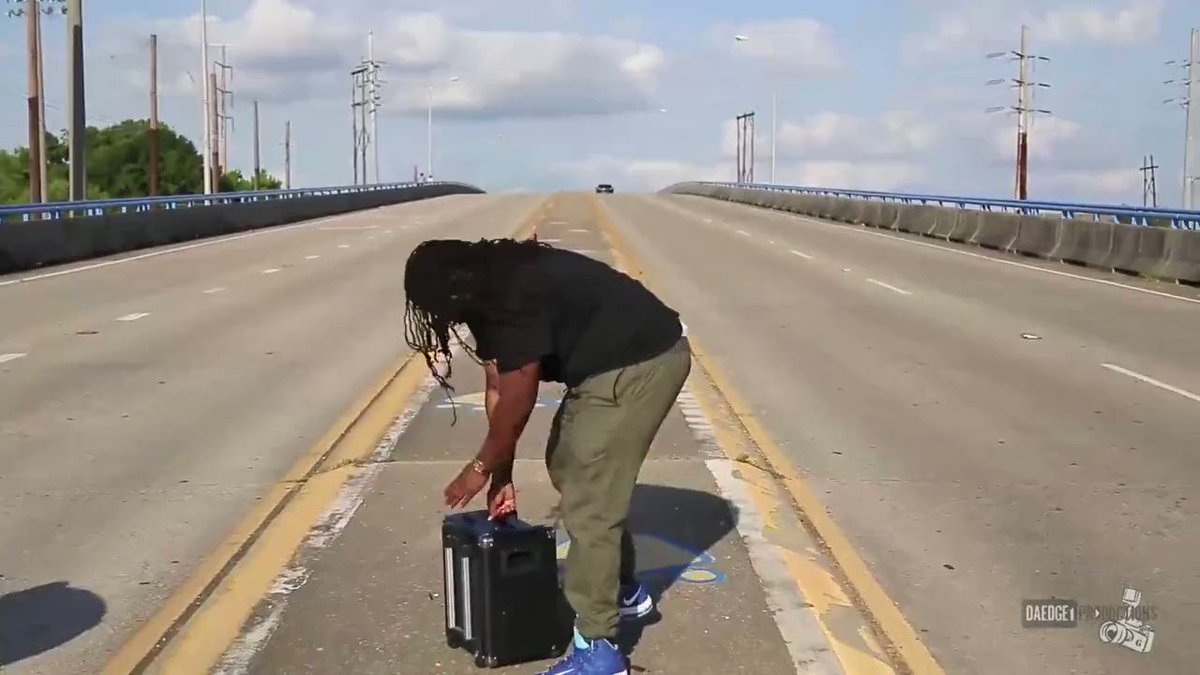 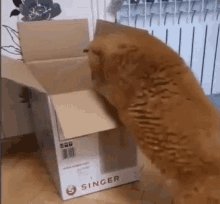 Still getting the big calls right, even as caretaker!
Jesus.. Complete waste of oxygen, the lot of you.

In under 5 minutes I'll be going live building an awesome ras pi enabled CCTV camera inside an old CCTV camera! Please join me if ya can! 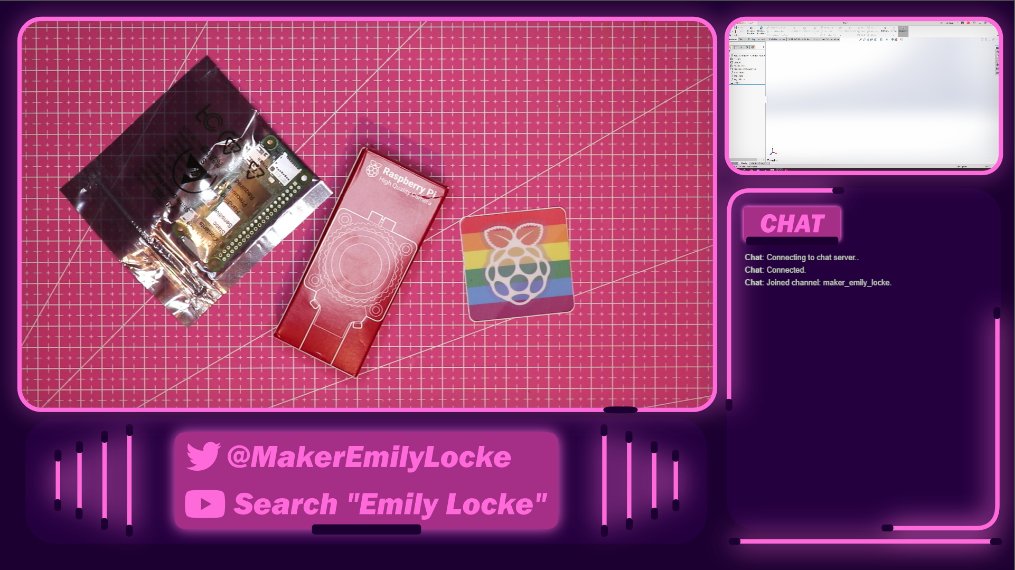