If you've been following our FFXIV group, you'll know that last year we made our first forays into unsynced group content by tackling Twintania from The Binding Coil of Bahamut. Well, not before time, we've finally returned to the Coil to finish the job!

Our now much more competent band of heroes sent Bahamut packing and completed our first unsynced raid series in the process, and we dropped some screenshots in the Gallery to celebrate the event!

Congratulations to our successful party of Isileth (master tank, loremaster of mechanics), M.Steiner (almighty handler of the sacred healing arts) and Anubis (mostly just a master of dying a lot whilst flailing with his trident)! Our next trial awaits!

Crazy as it is to think about, we're going to be 15 years old in a month's time (in our current incarnation anyway - not counting the SSC years)!

To celebrate, we've carried out an overhaul of our website, bringing things up to date and tidying the place up a bit. Most of all though, we've gone through and given all our old group websites fresh designs and updates to bring them into 2019 - to help highlight all the great content we have and show off what exactly we get up to around here!

We hope you enjoy. Links all in the main navigation, and more detail can be found on the forum too. If you fancy leaving feedback, drop a reply on the forum or hit us up on Discord as always!

We've been playing FFXIV for a few months now, and we figured it was about time we had a bit of a presence for the game on the website - so welcome to our shiny new Final Fantasy XIV Group Website!

We're all currently at different stages in game - some finished the story, and some haven't, etc - but we're planning to continue our efforts to beat content unsynced as a group as soon as we can. Thus far we've progressed well with Bahamut and Alexander, and there's definitely more to come on the horizon.

If you want to join our Cross World Linkshell give one of us a shout on either the forums or Discord, and we'll get you sorted out with an invite. For now, enjoy the new website!

Let our recent video unearthing trend continue! Once upon a time several of us were known in Anarchy Online for our supremely seductive dancing skills, and after an old video of those skills being brought to our attention we thought "what the hell - why not show off how we used to move"!

Head over to see our STR-AO Dance Troupe dance the night away! We bear no responsibility for any scarring it may induce...

Our thanks to JarodRah for bringing this video back to our attention again after all this time...

Some happy news for our FFXIV group as at long last, Shadowbringers is upon us! Patch 5.0 was released on Friday and we're now into the early access period! Let the hype commence - especially if the reaction the MSQ is getting is anything to go by!

There are some fairly substantial changes in the patch as you'd expect, particularly in terms of abilities for some classes. There's a few links and bits of useful information that I've collected here on the forum. It's worth giving these a read before you play to hopefully give yourself an idea as to how to repair your likely broken rotations before you head ingame.

Ready for this year's E3?

There will be no conferences from Sony or EA this year (gearing up for next year's next-gen event I imagine) however we do have a couple of new additions to the schedule; UploadVR with their E3 VR Showcase & Kinda Funny Games with theirs too.

Whilst EA will not be holding a conference they will still have some coverage with their EA Play event which will include multiple live streams throughout that day, likely showing off games such as Star Wars: Jedi Fallen Order.

Square Enix have also decided to make use of Sony's usual timeslot (with the Kinda Funny Games Showcase comfortably sitting in between that & the Ubisoft conference) so I would expect to see us end the Monday with FFVII:Remake - fingers crossed!

Hope to see you all on Discord for the live streams!

Within our newly formed linkshell in Final Fantasy XIV, we've started running some older raid content unsynced - to see how far we can get with it as a group without needing a full raid party. Tonight we celebrate our first major success as we down Twintania from The Binding Coil of Bahamut!

As we ready ourselves to take on The Second Coil of Bahamut, we're hoping this will be the first in a string of successes for us as a group. Congraulations to our victorious party of M.Steiner (healer, DPS, and unwilling tank extraordinaire), Isileth (wielder of encyclopedic knowledge of mechanics), and Anubis (DPS and would-be tank)!

Fancy Joining Us In FFXIV?

Posted by Anubis on Wednesday, February 6 2019

If you hadn't heard Twitch Prime is running a promotion where Final Fantasy XIV A Realm Reborn is free to play for 30 days for all subscribers. Why does this matter? Well I've been playing for the last few months, and with the promotion one or two more of us are making our way into the game - and we'd love you to join us too!

We're playing on the Omega server, and we've set up a Linkshell to allow us to chat as we play. Come join us, it'll be fun!

Hey all! I have decided to hold a special STR giveaway on the forums this Christmas where I will be giving away a bunch of free games! Whilst this giveaway is PC focused, there are a nice range of titles to pick from so even if you're more of a console gamer these days chances are there is still something you'd be able to play on PC, should anything catch your fancy!

This giveaway is open to all existing members and to claim a game all you need to do is reply to the giveaway thread & request one of the titles still available.

The Internet is undefeated. 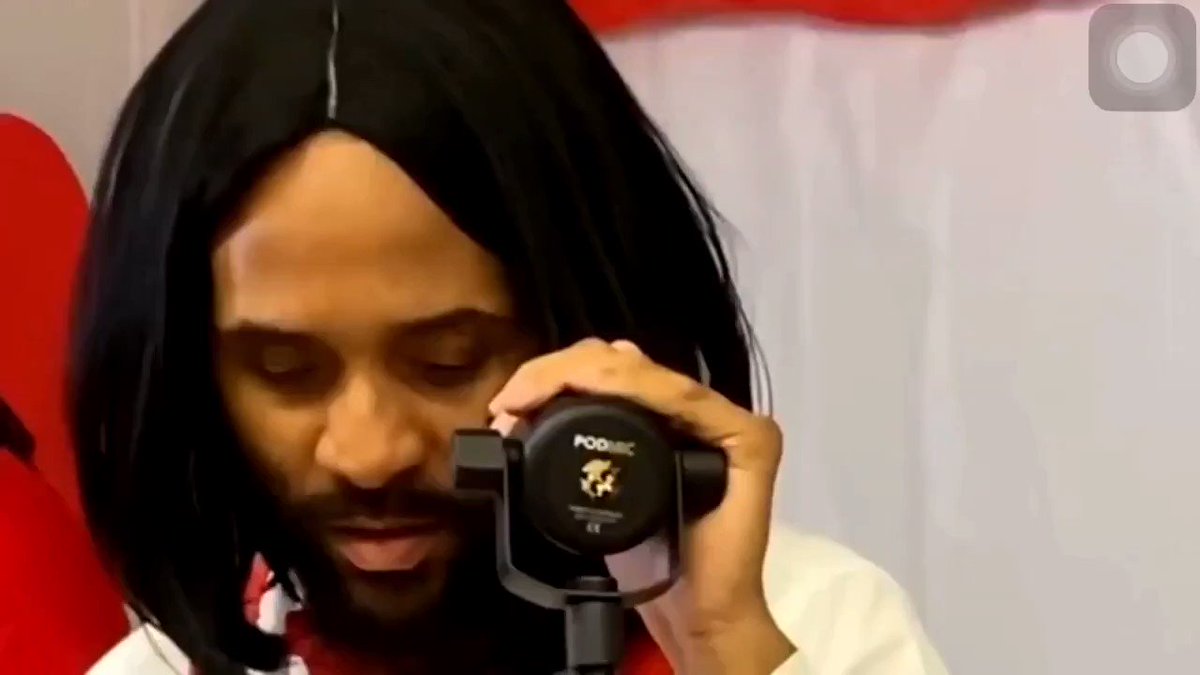 Wear a fucking mask. Don't go out for ANYTHING unnecessary (pubs, restaurants, parties, etc). Stay the fuck inside. Your unnecessary risks cause experiences like this to many people around you, if not yourself

The show must go on. 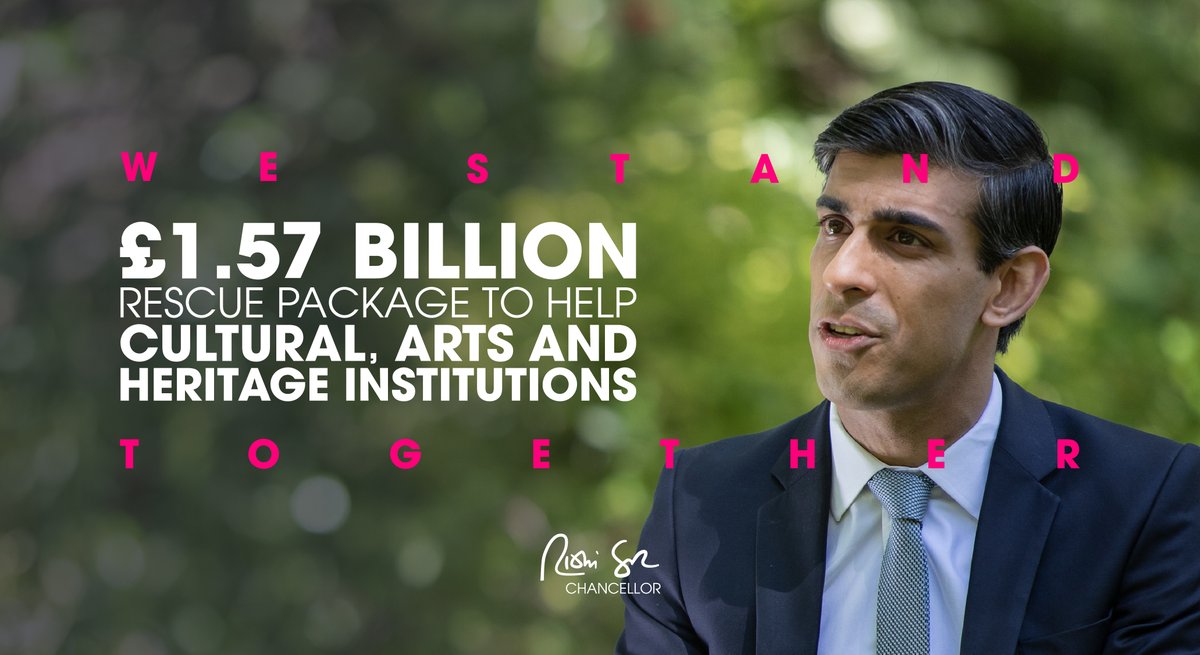 Advice: we are in the middle of a pandemic. Please behave responsibility 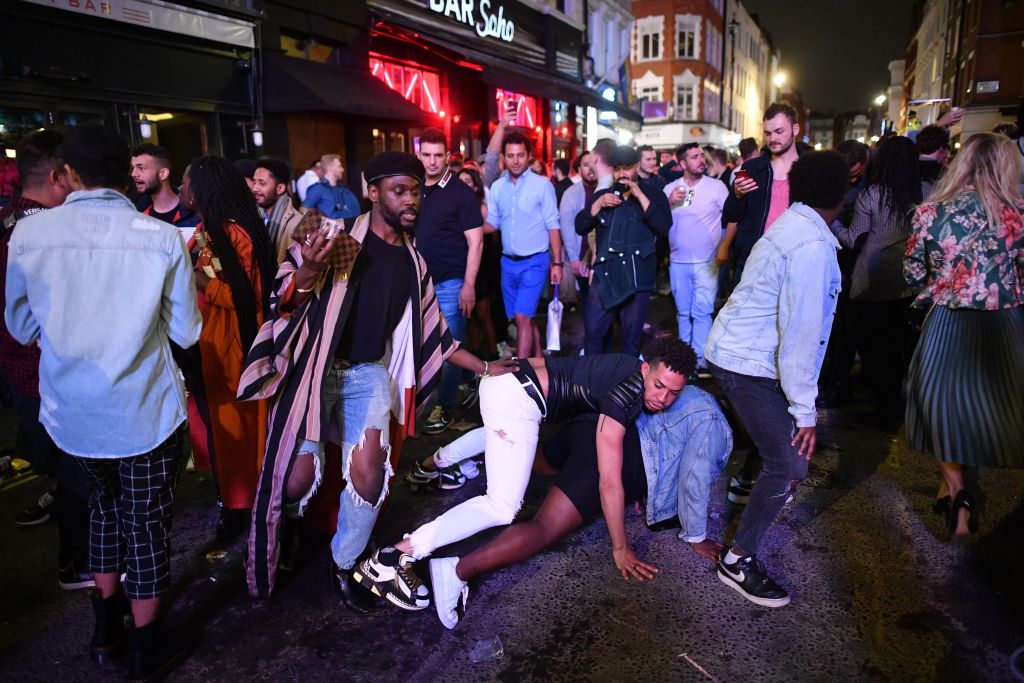