Congratulations to SirRah, who became chairman of the Fallen Angels early this morning.

Rah won with around 55 of the votes with Brammers following in second with approx 35 votes.

A new full-time developer has been hired and will start work in early February. He will introduce himself to you all when he's plucked up the courage but I'd like to welcome him on board early! We all look forward to working with him.

Item Tracking is on schedule and virtually complete. It certainly hasn't been dropped, ignored or otherwise pushed to the bottom of the priority list because this is as important for us as it is for all of you and we're keen to bring it on-line. It is on target to be introduced at the same time as the international release.

This one is proving to be a little more tricksy. Player Shops are still on the priority list but progress is not as advanced as it is for item tracking (which we believe is higher priority than player shops, all things considered). I will keep you updated of progress but until then I'd like to urge everyone to support current RP initiatives (such as Heavyporker's shop). If you wish to start a shop of your own then please feel free to discuss it with one of our excellent Event GMs. To recap, Player Shops are still on the to-do list!

We have now decided to resolve these issues on a case-by-case basis after the next patch. At that time I will post further information on how to report any corrupt characters you may have, and our GM hairdressers will sort you all out with something for the weekend.

Unfortunately the problem regarding PayByCash has not yet been resolved. The discussion has escalated to CEO level and we hope for a resolution quickly. This is another situation that we would prefer to see behind us as soon as possible. Sooner, in fact.

Christmas, illness and the loss of Iorghe have all contributed to an apparent stall of the HackNet Theme Weeks (or Theme Weeks in general). The Theme will be continued, progress (mainly on fixes, which were always the priority for Theme Weeks) has been made and will be released in the next patch. I'd like to restate that Theme Weeks are an important initiative and we're still fully committed to making them happen.

We're considering Soullight for a possible Theme Week in the future based on concerns expressed recently. No promises for when it will happen but it's been noticed and noted.

This issue is still being investigated and will be resolved as soon as it's tracked down. It's definitely on the to-do list.

A spam filter was implemented as part of the DOY expansion but it is not currently enabled due to some early issues. The filter works by simply choking the input to one message every few seconds and I'll be checking on its progress until the problem is resolved. Until then can I ask that you all please use the OOC channel instead of trade or you could get yourself into trouble with our GM team. Thanks for your cooperation.

It's intended that WOC items will be more than just re-badged weapons/items with better stats so we're holding off on releasing anything until we can implement something more special.

Holger will be posting a new Plan File in the next week or two where he will set out his aims for Neocron in the coming months. There's still a lot more in store - and in a good way.

The English manual has been updated to better reflect the game mechanics (for example, no more cash cubes ), new HUD, character creation, professions etc. and has been sent to 10t for use in the International release. We'll put it online as soon as it's been tidied up and the graphics added etc.

The original thread can be found here.

Iorghe, one of KK's top Devs says goodbye to Neocron :'(

Time has come for me to say good bye. After 1,5 years at Reakktor Media, the distance between me and my family, friends and home is taking its toll.

I would like to thank all of you, especially the people with whom I worked closely for the creation of the NeMa, the players that came to me with suggestions, tips and every once and a while with their grievances.

Last but not least I would like to thank all the GM's and moderators, you guys are just great.

I think we had some great times and it is with pain in my heart that I am bringing you this news. I will most definitely see you all in game."

You can find his leaving thread here: http://forum.neocron.com/showthread.php?t=121672

"In the past couple months a hack has been passed around the neocron community. We do not tolerate such abuse of the game and as a result 45 accounts have been logged using such and have been permanently banned. We will continue to monitor such behaviour and take appropriate action. We are also monitoring other attempts made at a couple other systems mostly by packet manipulation. We are in discussion as to what to do with those caught in the future attempting such. This post will be the only warning given."

"Upon closer investigation we've ascertained that the problems with the Terra server occurred during the period of downtime and are not ongoing. This means that a database rollback will not be required. We are currently investigating whether the character model issues can be fixed in a single operation, but if not our GM team now have the tools to fix them on an individual basis.

If we cannot resolve the character problems automatically we will ask you to report any corrupt character(s) you may have to the helpdesk so we can schedule a GM to visit you for reconstructive surgery. More details will be given as and when we complete the investigation."

Please update your bookmarks with our new address!

Nid has posted an announcement today in regards to the PayByCash system:

"Our intention is to complete the PayByCash integration by middle of this month. While we are not able to give you an exact date, we can assure you that it remains a high priority for us and are making every effort to bring this crucial second payment option on-line as soon as possible."

Amongst the latest features completed by the build is a brand new pilot code that should eliminate the techroom bugs, the ability to make custom wing names, IBX caching for models, and OGG support.

For those of you who wish to upgrade manually without using the installer, all files that you need can be found over at HLP.

December edition of the Neocronical

The latest edition of the Neocronical is now available online!

The winners and the correct answers will be announced in the next few days. 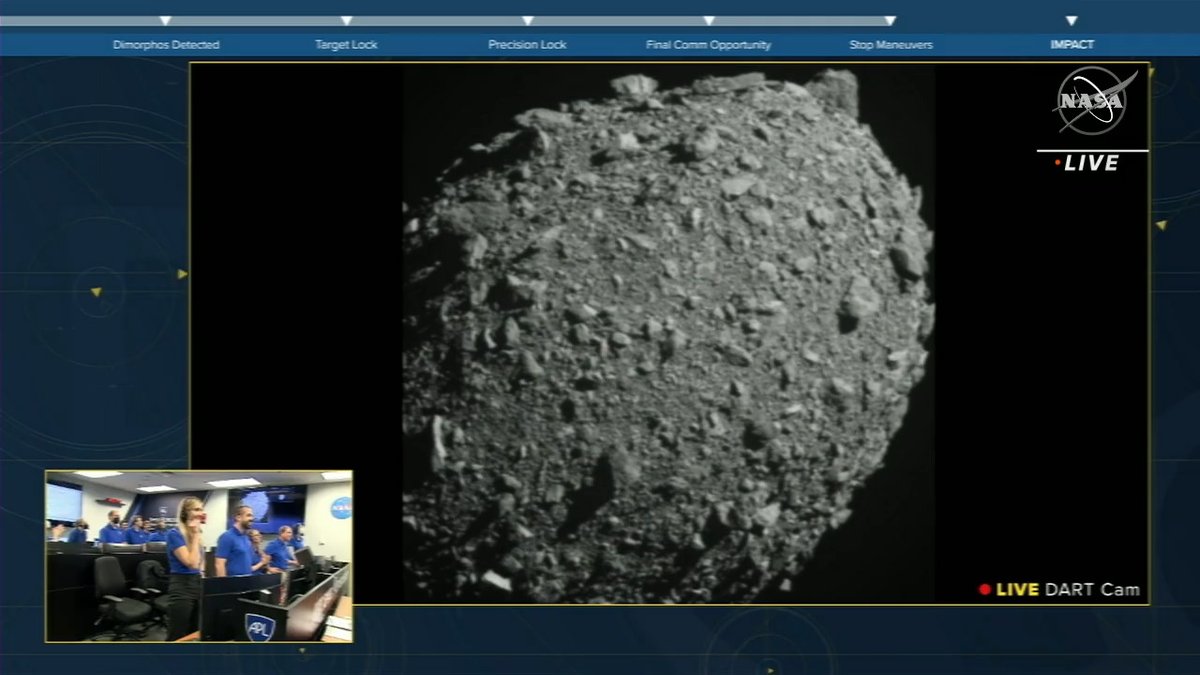