On Thursday the 9th of December, TechHaven will host another of its big auctions. The auction will take place in TechHaven sector3 - starting at 7pm GMT.

If you have anything you wish to sell in the auction yourself, please send an ingame mail to "TechHaven Guide - William Haska"

Please note that the content patch is coming next week, this patch consists mainly of bugfixes.

- Added check to fix large negative XP values (XP is reset to current skill level, This should effect only those who had a negative amount of xp.)

- Updated scripts for the NEXT epic run.

- Known issue from last patch: The fix for the implant drop is not working correctly yet, so it is still disabled.

Yet another screenshot of one of the new weapons has been released this morning. This one being a sexy looking Heavy combat cannon!

Click here to view screenshot of the 3rd new gun.

Reakktor have released a screenshot of a 2nd new raregun that will be arriving with the hacknet themeweek!.

Click here to view screenshot of the 2nd new gun.

Atari to distribute NC2 in UK...

Atari will be distributing Neocron2 in the UK, France, Italy, Spain, Portugal, BeNeLux, Israel and Greece. The release is planned for Q1 2005.

KK's Art department have just posted a screenie of what is to be one of the first new rareguns for hacknet. All parts to build these new hacknet rares must be obtained from inside of hacknet too.

Click here to view screenshot of the first new gun.

The Shattered Star eXiles are currently the richest clan on the Terra Server in Neocron!

This evening in NC2: The SSX along with the United Angels alliance captured two outposts from the City Admin – Tristar Uplink and Nemesis Lab. After three attempts at which the Untouchable Protectors attempted to retake the outposts, they eventually decided they had lost for the evening and gave up trying. The two ops are now in the hands of ourselves and Reakktor 2000.

From Monday on (29.11) KK will deal with the Hacknet and all connected things.

Here is a short summary of what is coming up:

-a little graphical polishment for the Hacknet

-The appearance of the players in the Hacknet will change

-Data fragments, that (combined correctly) result in the Blueprints for the new Rare-items

-Multilevel Hacknet-Quest in DOY and NC

-Hack Dungeons, which you can access by entering new entrances placed in the citys (around 50 of them)

For more information on this theme week, you can find the theme week forum here > http://forum.neocron.com/forumdisplay.php?f=129

Preparations for the Asia release of Neocron 2

Unfortunately, there were quite a few negative responses (especially from the German community) to our announcement that we would have to focus one week on training our partners from Asia for a Neocron2 release in Asia. I honestly thought this news of an upcoming release of Neocron2 in Asia would be considered good news by you. After all, this means more dynamic, more players, more internationality and most importantly, a better financial flexibility to continue improving Neocron2.

How this will work:

In a first step, Neocron2 will be released as an English version in Asia . This means that no special technical changes have to be made to launch NC2 in Asia. Almost all aspects of the release (setting up the servers, organization of a beta test etc.) will be handled by our partners over there.

At the moment, we have two friendly colleagues from Singapore at the office, and we are teaching them everything they need to know about Neocron2, the Neocron2 service and support. Both have already played both NC1 and NC2 intensively and will be responsible for the coordination of their teams in Asia. They require intensive training to be able to do that properly and we have to make the time to do just that. I think this week will be well worth the investment. Our partners over there have already gathered a good deal of experience with running MMOs and will be able to keep going without constant assistance.

I hope you can understand that placing Neocron2 in different markets is really important for the future of both Reakktor and Neocron.

We grew up here! 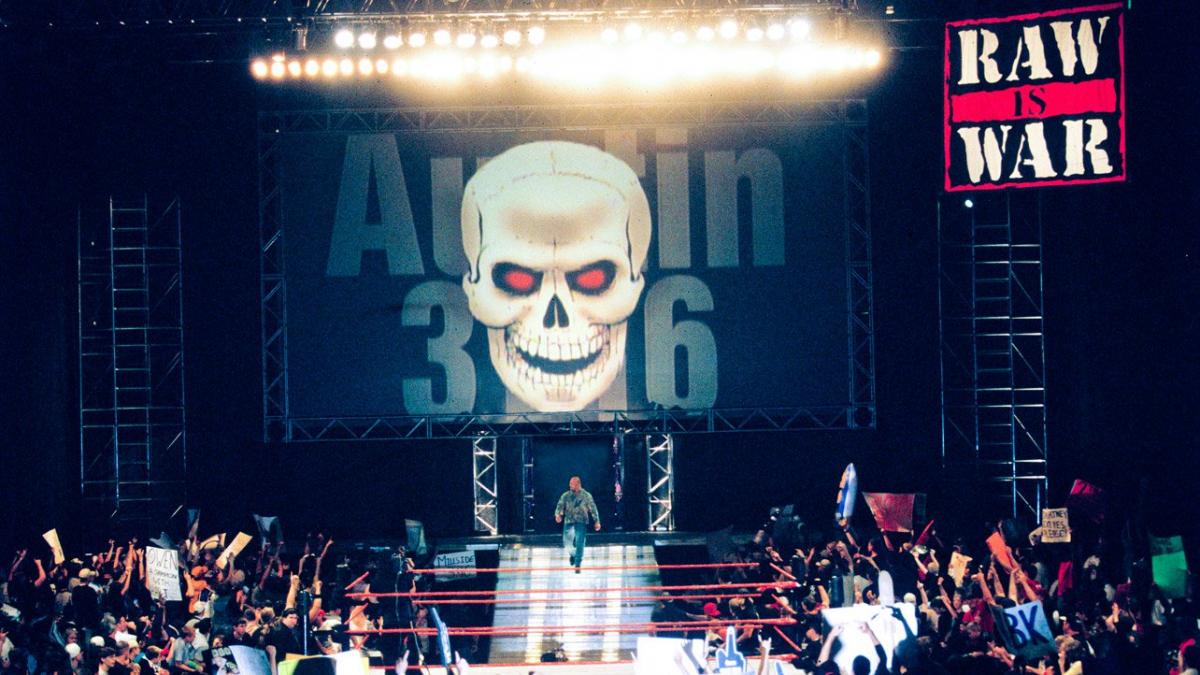 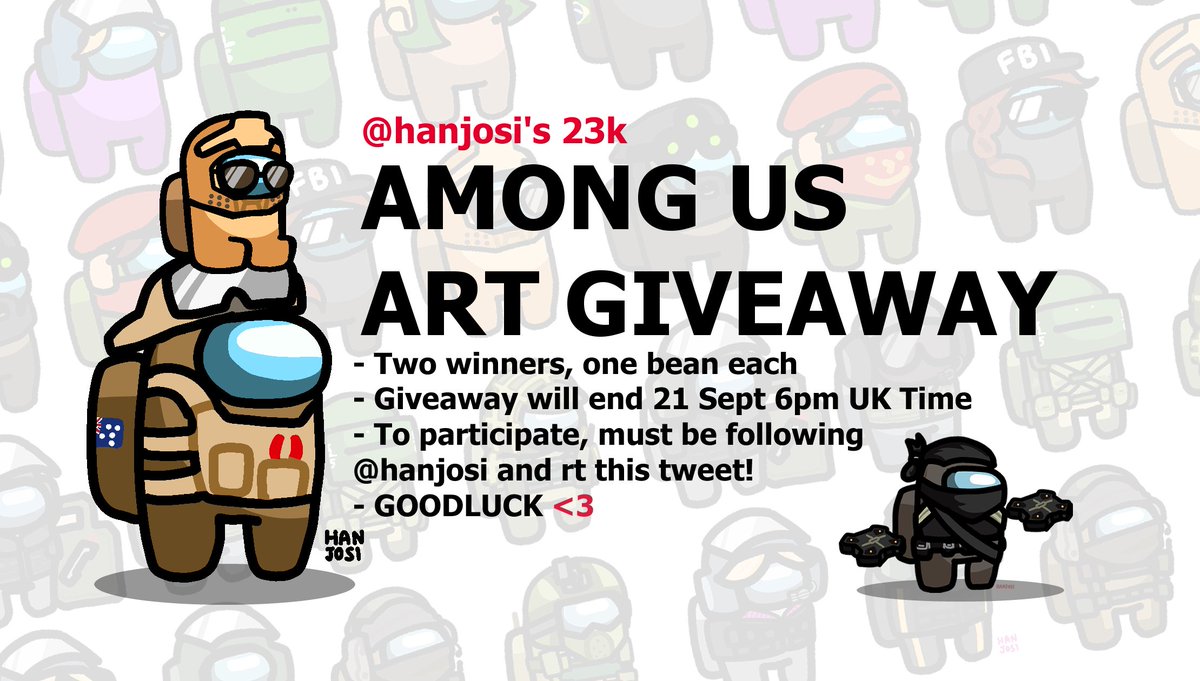 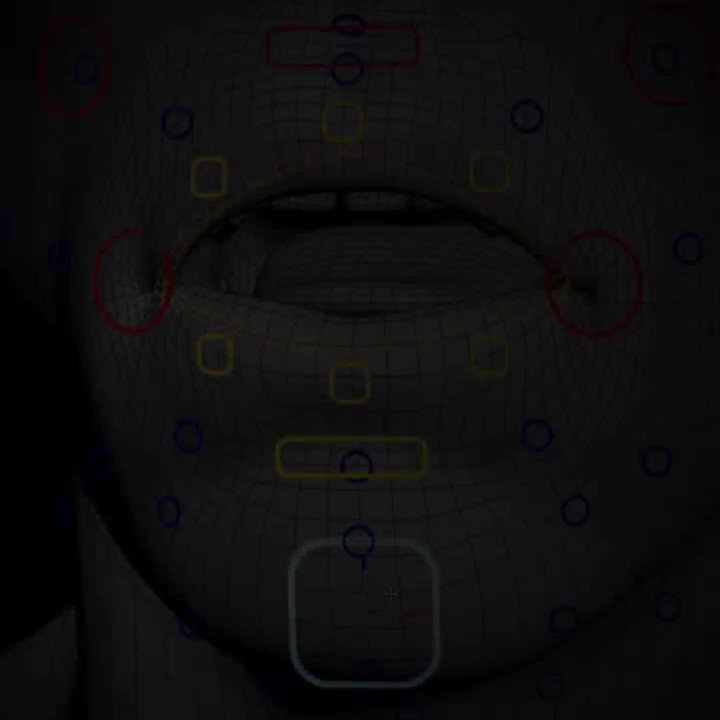 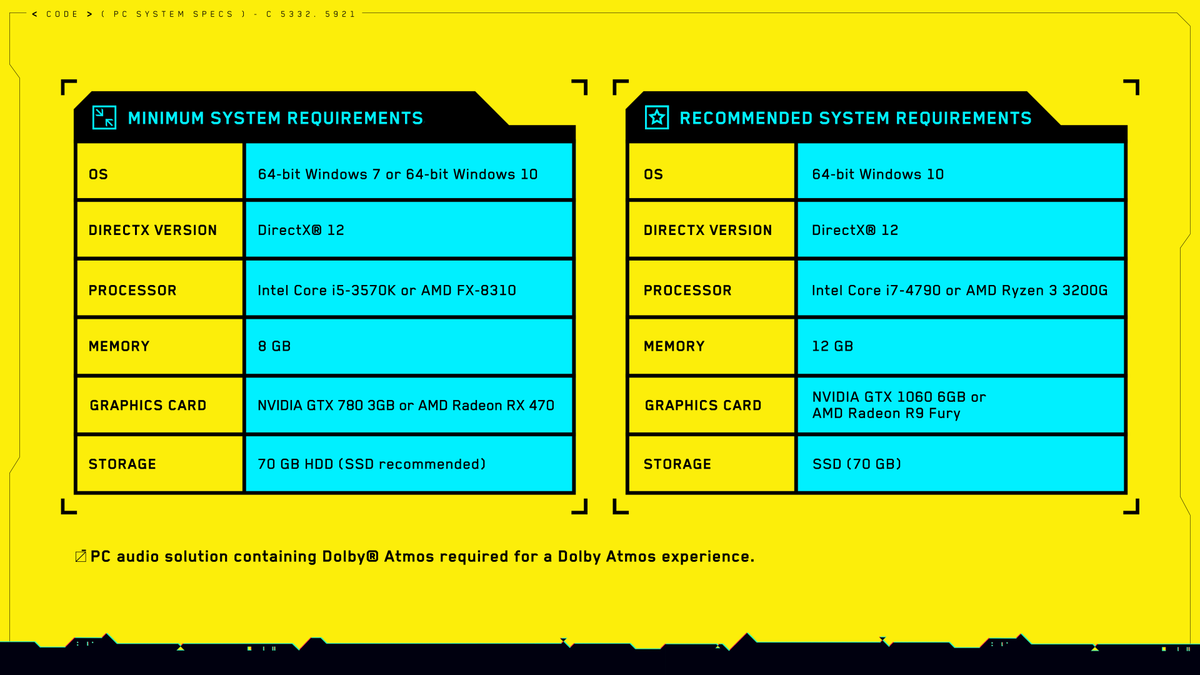 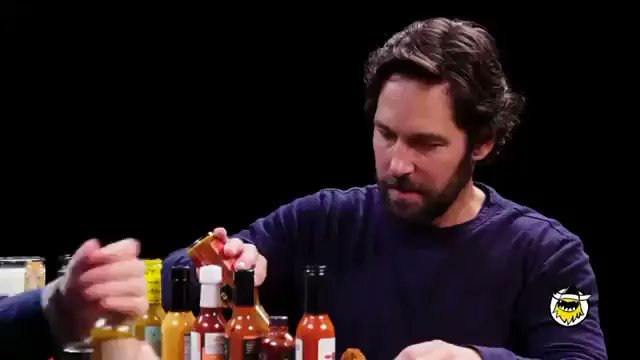