Sneak peak of the next World of Warcraft patch

Here's a little sneak peak of some of the great things we can expect in the next WoW patch. Player vs Player Honor System: Players will have access to items and equipment by achieving rank in the PvP Honor System.

Gurubashi Arena Event: There is now a regular event in Gurubashi Arena in Stranglethorn Vale. Every three hours starting at midnight, a pirate will drop a chest in the center of the arena. The player who opens the chest first gets what's inside!

Elemental invasions: Elementals will invade different locations on Kalimdor every few days. Players can investigate Silithus, Un'Goro Crater, Azshara and Winterspring to seek for ways to counter these invasions.

Info was gathered from the WoW Under Development page.

It's the first #ct of the season, or something! Anyways, send #charityTuesday love to @eczemasupport, the @RNLI @outonashout bot & @KidsInventStuff!

Starting today, you can buy your tickets for Techorama 2023! We're giving a €100 discount for our 2-day conference tickets until December 31!

techorama.be/tickets/ has all the info. 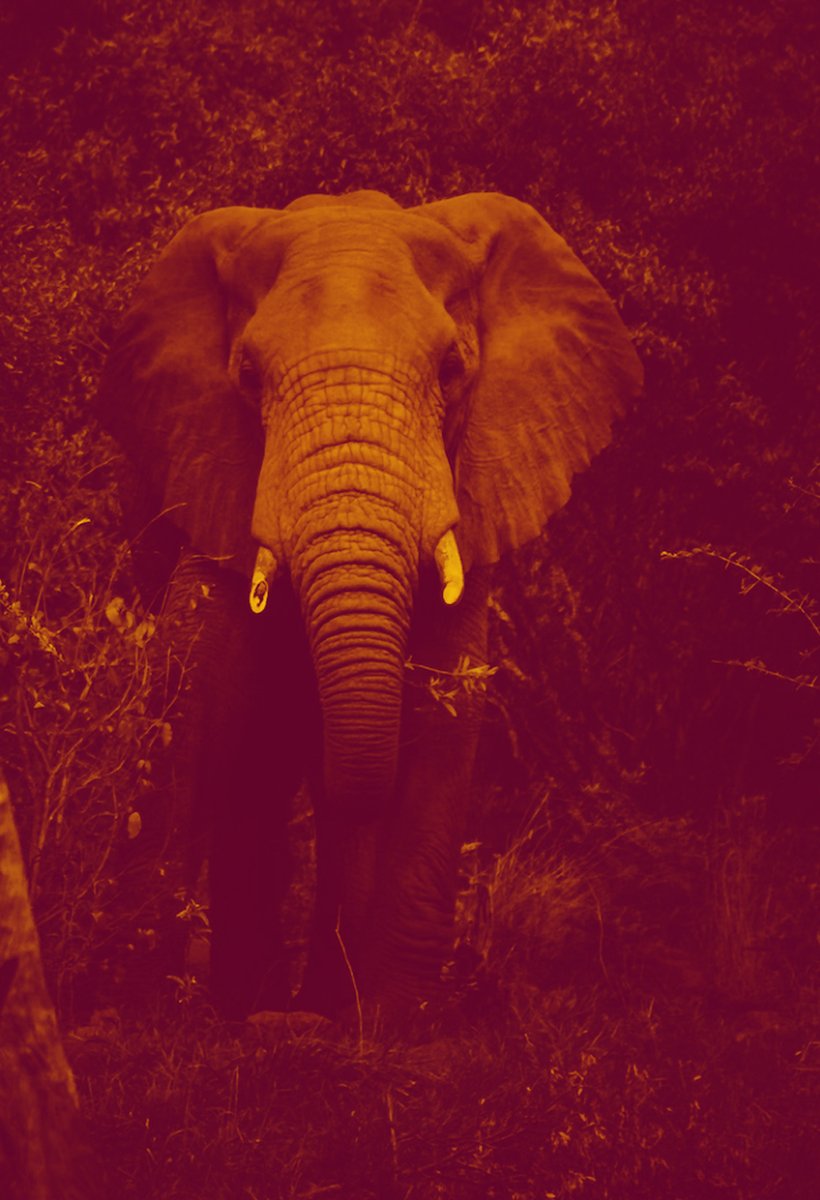 To celebrate the launch of #CrisisCoreReunion, we’re giving away a KupoCon Magic Materia with LED stand. Simply RT or QT for a chance to win. A winner will be selected in 24 hours. 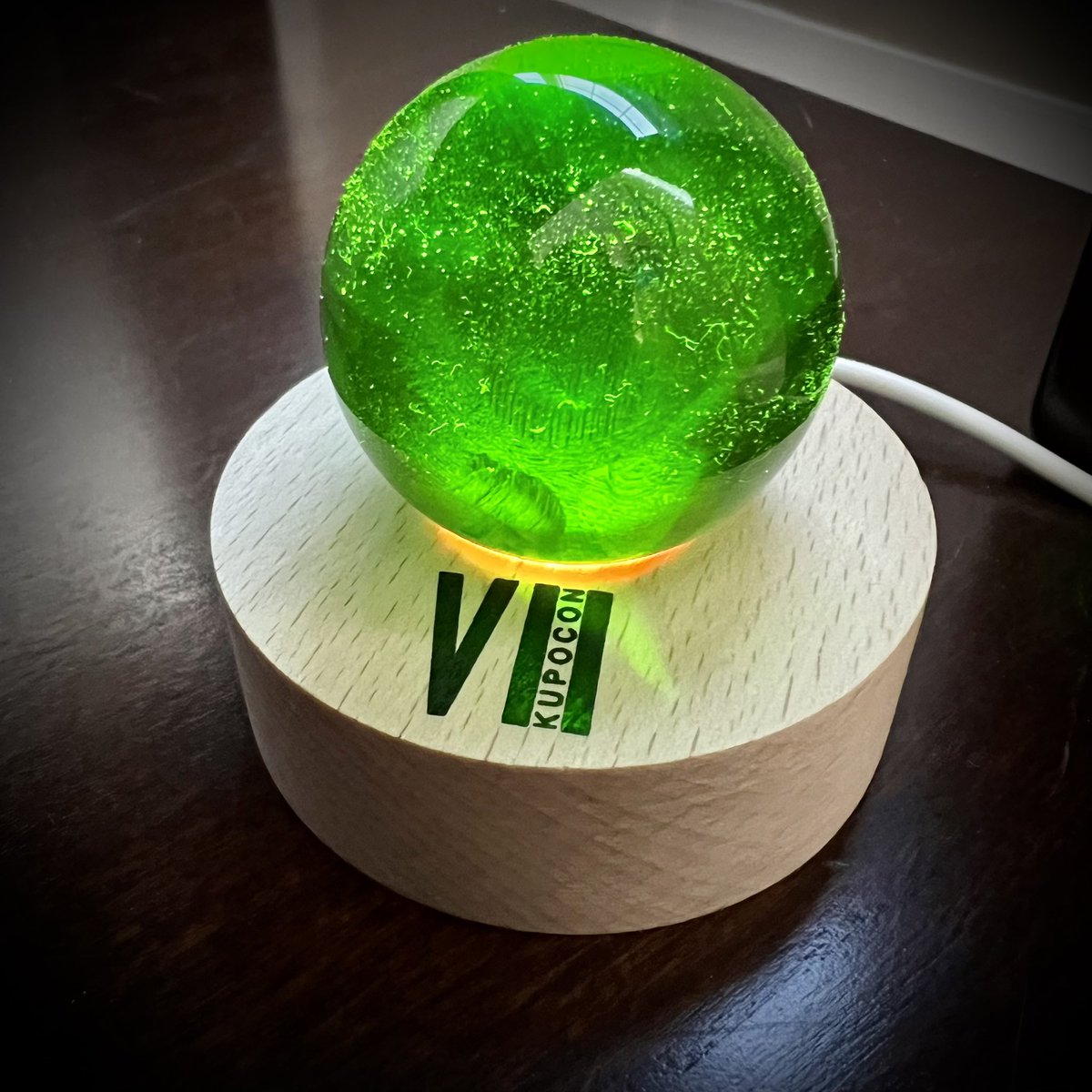